Surbhi Monga is a corporate advisor and has worked with various industries such as pharma, IT, ITES, education management, banking, BPO sector and so on. She has worked on tools used in DMAIC and seen impeccable results.

Out of six sigma tools, business charter she is helpful in convincing clients & designing smart goals and with RACI chart she could roles and responsibilities properly giving role clarity in a project. Two of the tools used in DMAIC, and QFD, were implemented by her in pharma, banking, education and BPO sectors and she has got impeccable results using the same.

She says in sector, six sigma tools such as CTQ and QFD are used to design new processes instead of using them in process improvement. The process of finding critical X’s has helped her find important critical Xs of a project and their interrelation. She feels that the six sigma approach to quality management has proved itself along the way of her career path showing some tangible and non-tangible results. She feels six sigma approach to quality management has been critical in business process transformation in many types of industries she has worked with six sigma tools like CTQ , finding critical QFD, VOC in a company which was battling low sales, poor profitability and lack of skilled HR, they could address these issues more effectively and witnessed remarkable results.

In sector, she has implemented six sigma approach to quality management using tools used in DMAIC like Prioritization Matrices, C&E Diagram, Affinity Diagram, ANOVA, Sample T, Correlation, Regression, FME etc. Six Sigma has always helped as a structured methodology in all her . Apart from CCR, she plans to implement DOE in retail, education and education management.

She says we need to look at every small process in a company which contributes to the operation of the company and which would make a difference. She says after the certification she is a better individual when it comes to improving the quality of her work personally and professionally. She is looking forward to lean management methodologies in future. 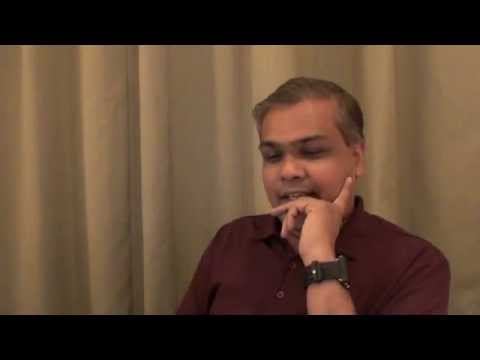 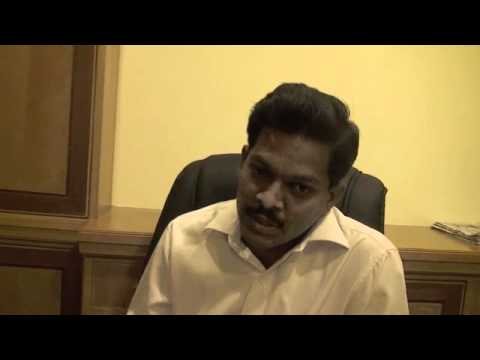 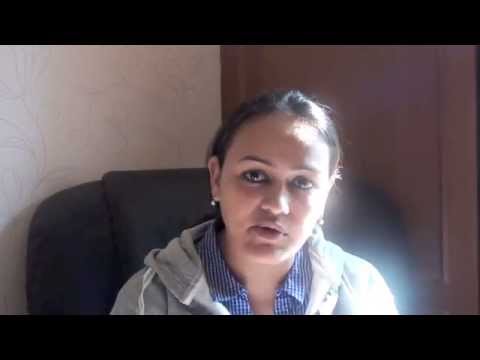 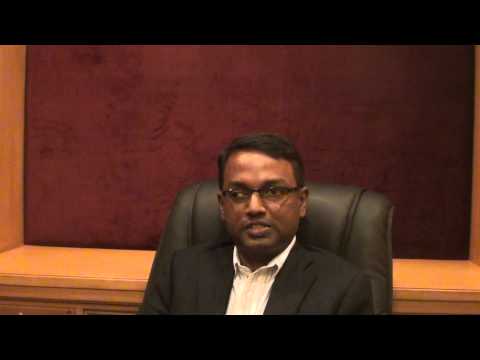 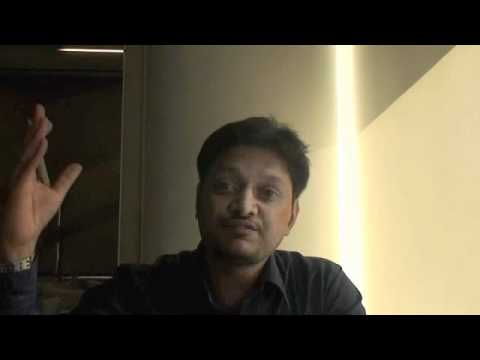 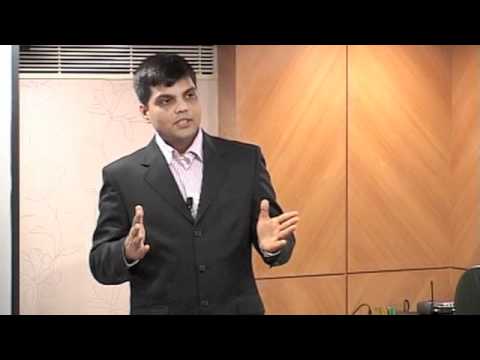 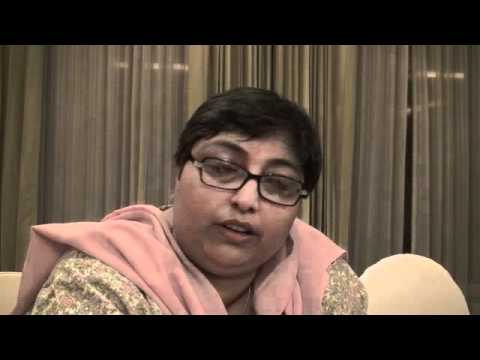 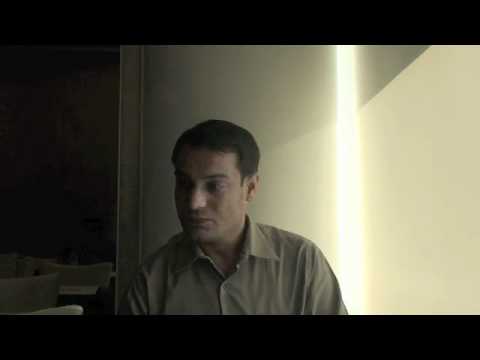 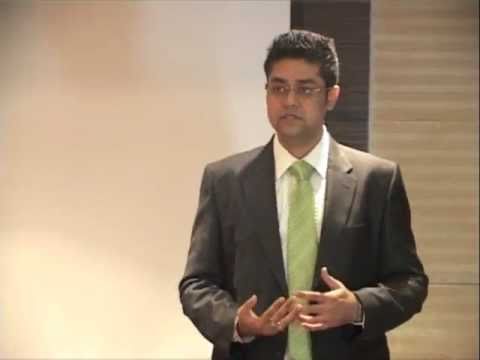