Shalini Agarwal, a senior manager at ICICI bank, works in operational excellence Group which looks after process improvement in banking operations. She is an ex-servicewoman and worked with ICICI bank.

The six sigma session carried out at Benchmark Six Sigma has helped her understand and deal with the resistance posed by various people, right from stakeholders to senior management for process improvement. She quotes an example of her S2S, service to sales project in the recent past in which she spearheaded the implementation of tools used in DMAIC processes in Six Sigma.

Using the tools used in DMAIC, she worked on the conversion rate of the business process outsourcing (BPO) unit. She correlated gender and the number of calls being made in the BPO (Business Process Also found that there is a lack of quality in the calls for few of the products. Application of DOE, one of the tools used in DMAIC, in the later part of her project helped her understand that it can be implemented in any kind of project for any industry. It also aided her in getting the best model for generating better leads and revenue.

She claims that after process improvement, the conversion rate of the business process outsourcing (BPO) jumped from 3% to 18% which gave her a buy in from senior management. In some time, they started applying Six Sigma Methodologies to revenue generation only to see that it was up as compared to the past. The gaps between sales pitch and conversion were eliminated which improved the call quality thereby generating quality leads. 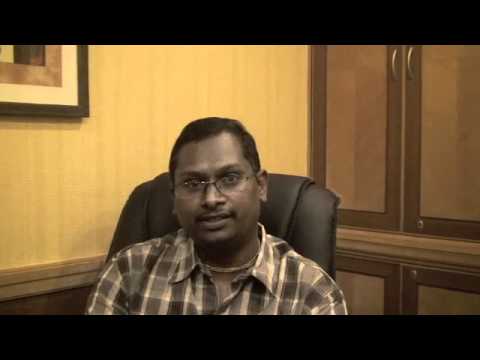 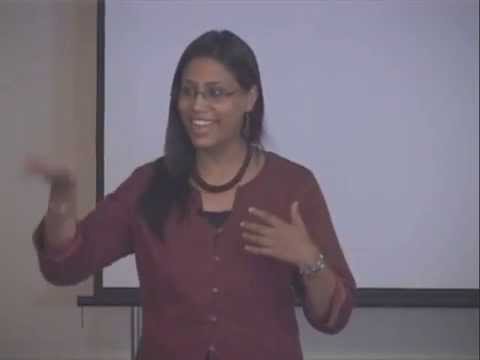 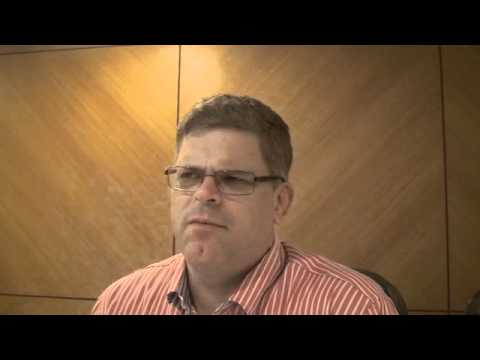 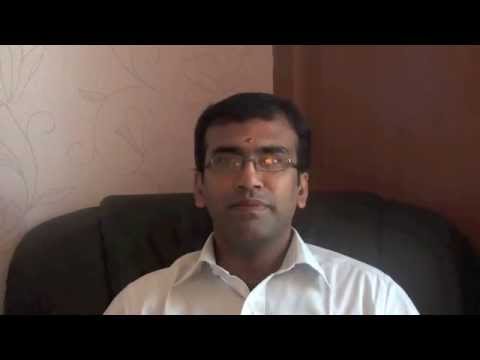 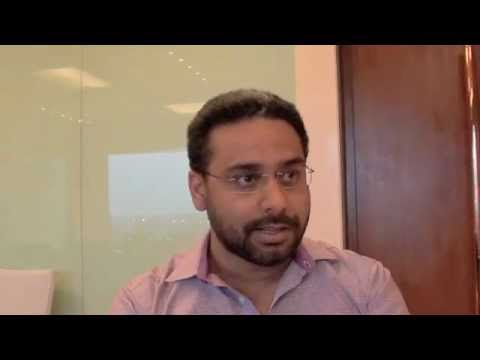 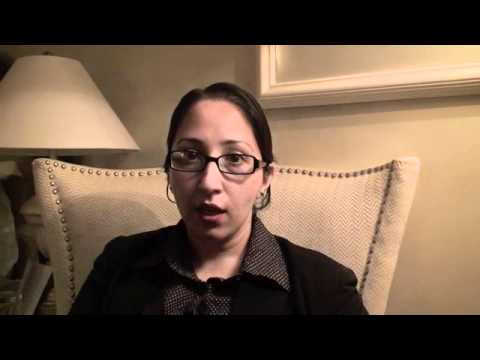 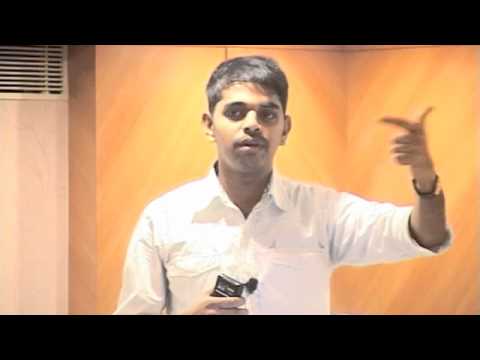 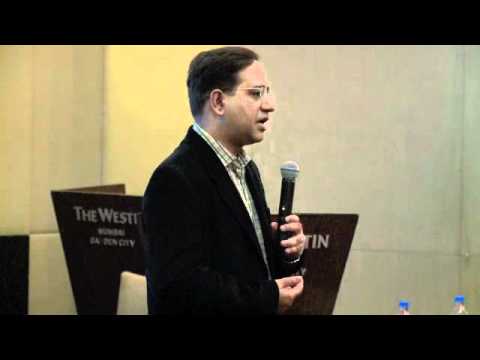 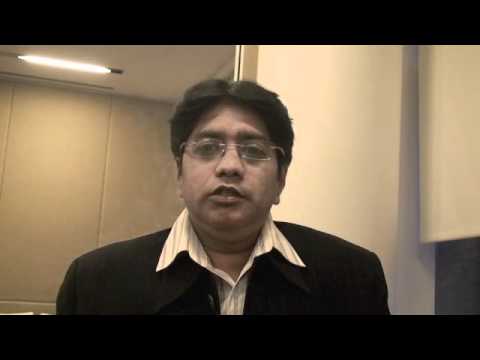