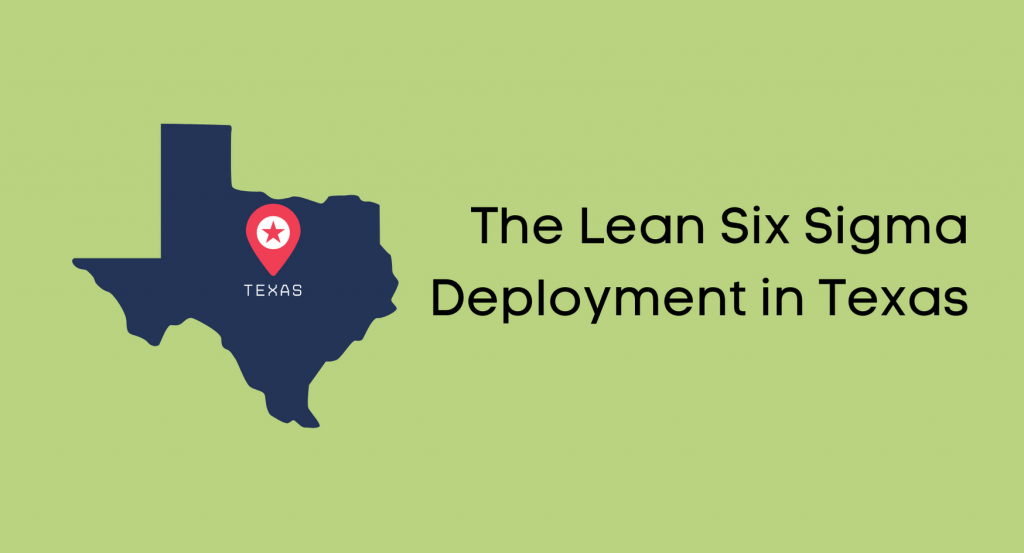 This is a case study of implementing LSS in Texas. The initial question was whether the project should be a pilot wherein it would function in an isolated environment and not on all levels. Or should it be full deployment wherein all the parties can get involved and show full commitment.

Another decision to be taken was whether to hire a consultant or a BB or Master Black Belt. A MBB was finally hired. A full time MBB rather than an consultancy made the program more visible to people involved and made sure that they had access to training and support.

At the beginning of the project, a basic Blue Belt course was structured and people were trained. The course exposed them to tools and how how these tools could be used in various departments of business. Post that the MBBs started meeting leading business leaders to the city to initiate further training.

Employees received 4 weeks of half day training. This decision was made so that the employees would not have to take a long break from work which could hamper operations. Also, they could apply what they learnt in the training.

Over the course of the first year of Lean Six Sigma Program, 11% of the city employees received formal training.

$4.5 million Hard dollar was saved and so was $1.7 million Soft dollar.

They closed 112 projects. There were 24 open projects and 22 new projects were proposed.