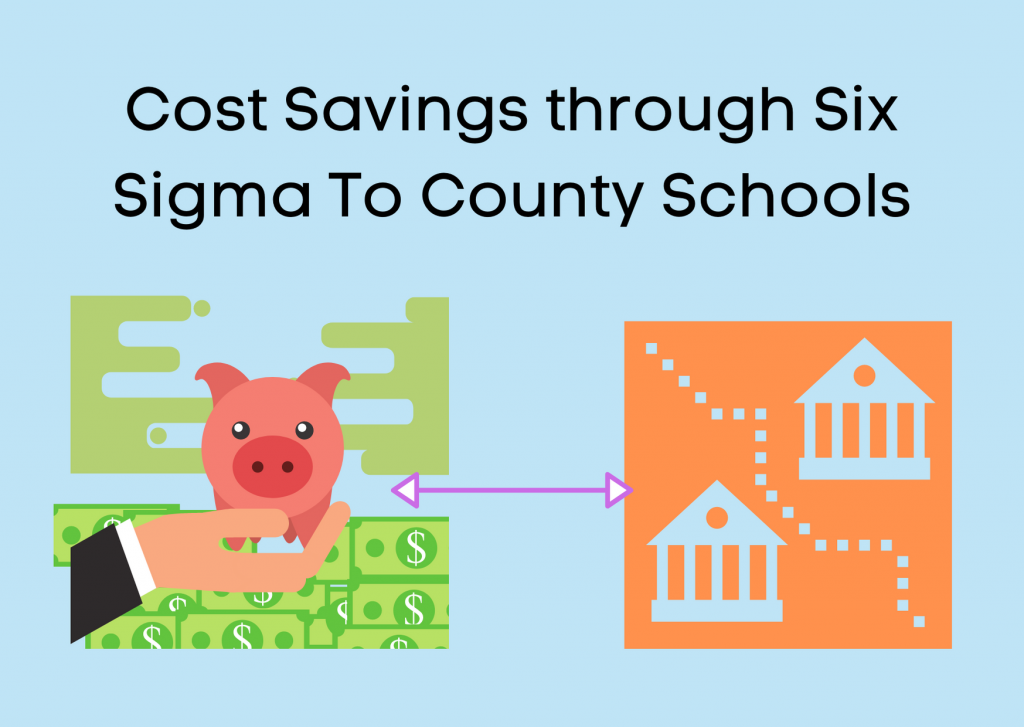 The public school system in Aiken County recently celebrated the success of a savings strategy that resulted in spending as much as $200,000 over a two-year period. In 2010, the Savannah River Recovery (SRR) program urged Aiken County schools to reduce energy consumption by implementing Six Sigma strategies to reduce utility costs. This means issuing reminders on light switches to save energy in the classroom, minimizing the school’s footprint during the summer program, and installing a programmable thermostat to determine when air conditioning is needed. The project includes a capital investment of US$10,000 in Aiken County to obtain more energy-efficient lighting equipment and other resources to fully implement the “Six Sigma” strategy. In just two years of implementation in the county, the utility bill dropped to 200,000 U.S. dollars. It inspired other regions to implement “Six Sigma” in their public school systems. In 2011, SRR introduced its strategy to schools in Allendale County. One year later, its electricity consumption was reduced by 5%, which was a saving of $18,500. Or those who promote the system among schools will soon be deployed in Barnwell 45 School District, Blackville School District 19, Williston School District 29 and Barnwell Country Career Center. The energy efficiency of Six Sigma is getting more and more attention. Featured content: It is strongly recommended to go from Six Sigma to Lean Six Sigma to help reduce operating costs, especially in schools with older buildings.The system not only saves money, but also eliminates the need for schools to hire professional energy consultants to determine feasible plans.