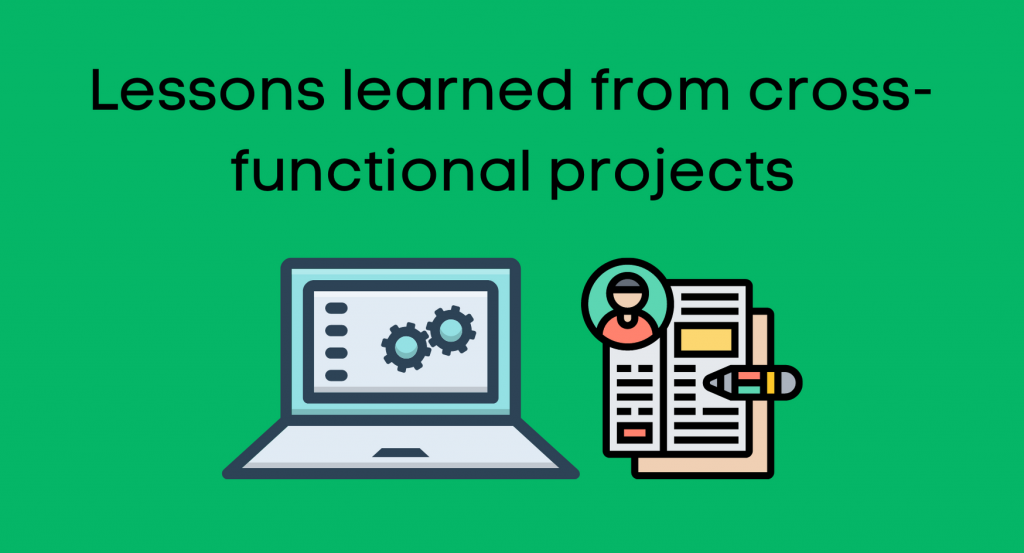 While working as a Process Improvement Consultant in February 2012, Alex was notified that the General Services team’s traveling division required a Travel Desk application. Everyone were instructed that, due to the significant cost demands, no one should hunt for off-the-shelf items and instead design a solution internally. As a result, the project revolved around determining the current process, identifying business needs, documenting them, creating an application prototype, and lastly rolling out the new application in accordance with the newly planned process.

At first, the project appeared to be fairly straightforward. Individuals who needed to stamp their tourist visas or travel for business filled a form, had it approved by at least two authorities, and then presented it to the relevant department for further processing. All they had to do was automate the procedure.

People learned the project was not as straightforward as it appeared simply a few days after starting it. It was a cross-functional project. Professionals from several departments were involved. It had no one ownership, supporter, or winner. The project’s scope was likewise uncertain.

“Scope Creep” is a well-known problem in project management, and Alex was concerned that this project would be a textbook example. The project also had to deal with a resource shortage and an overworked project manager.

Furthermore, the project proved to be more difficult than anticipated, necessitating the establishment of a suitable approval process, which resulted in much more work for senior executives.

The difficulties encountered were: