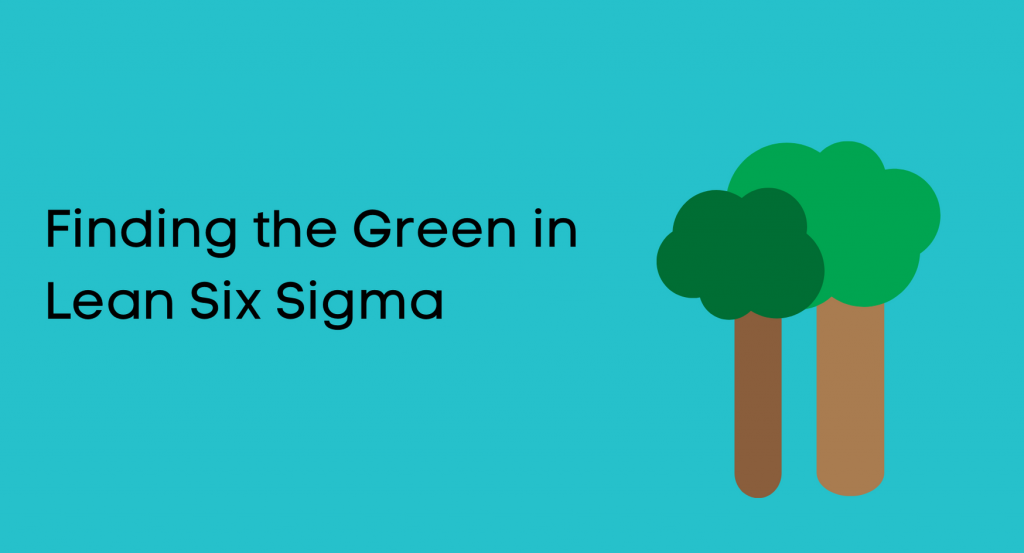 Are environmental concerns a part of Lean Thinking? Well, companies such as GE and 3M have implemented environment friendly ideas along with Six Sigma tactics and have profited from them!

Like GE and 3M, there is a multitude of organizations across the world, on track to implement ‘green’ characteristics, along with traditional Lean and Six Sigma methodologies. This is majorly because, the pioneers have made them believe that thinking about the environment does bring about fiscal benefits in the long run.

Consumer awareness has taken a major hike in the past decade in terms of environment consciousness. Companies that show respect towards nature and act responsibly while handling natural resources can assume positive loyalty from in the coming years.