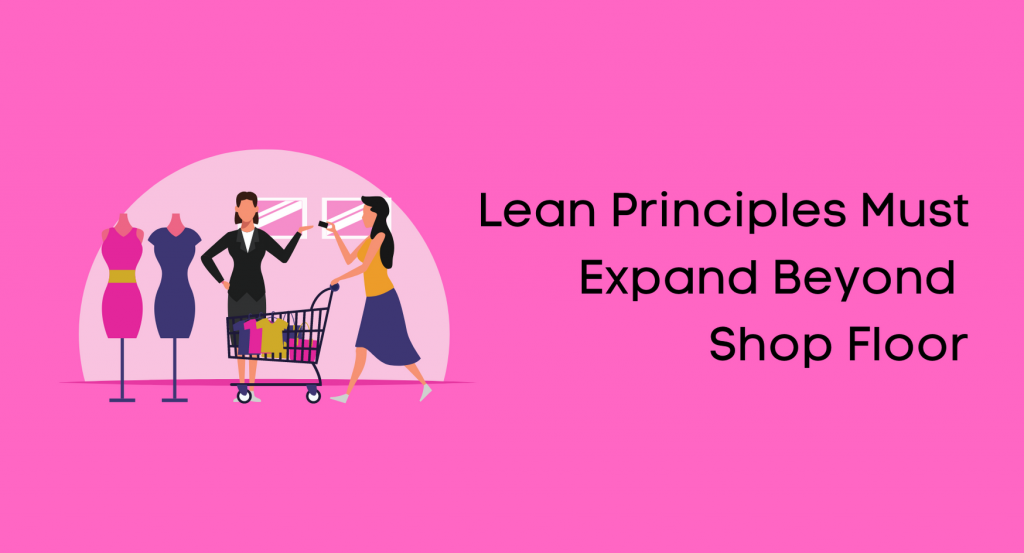 Robert Miller, now president of Arches Leadership and former executive director of the Shingo Prize. conducted a workshop where he spoke about lean.

The outlined the journey of Lean principles and spoke of how we got to the contemporary concept of the lean.

“We keep reinventing new versions of known practices, tools, and programs, using a few key principles that are timeless, universal, natural laws that govern consequences in our businesses… Tools and systems are necessary, but are insufficient. Sustainability requires culture. Culture is the sum of all learned and socially demonstrated behavior patterns that exist at many levels: civilizations, regions, countries, communities, organizations, families, etc.”, he quoted so.

He suggested that human behavior is observable and can be improved if measured. And the measuring would require standards.  He suggested that culture was influenced by the leader and sustained when the employees were recognized for doing the things considered right.

He then strategized 6 strategy for leaders based on the Shingo model.

Tom Hood, CEO Maryland Association of CPAs and Business Learning Institute, spoke about The Future of Accounting in the same workshop.

He spoke about the market disruption and threw light on how everything is changing from leadership to the way business is done.

He highlighted how new business models which cater to the current culture and lifestyle is emerging while the previous culture is experiencing decline.

He spoke about the power of vision, strength of people, importance of collaboration, significance of learning and development and most importantly, the noteworthiness of emerging technologies.

He said that the winners will be those who learner faster than the rate of change.