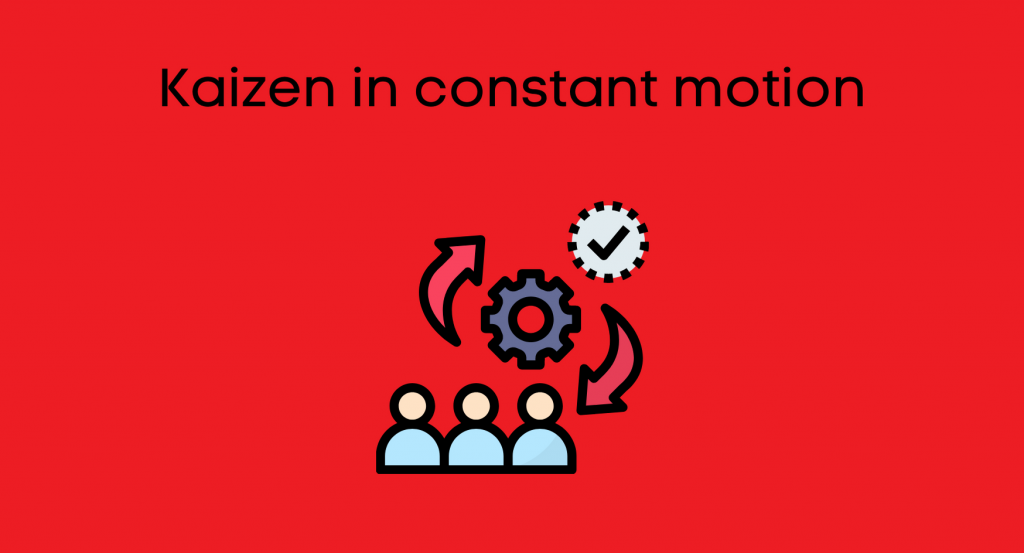 The word “kaizen” refers to ideologies or activities that concentrate on continuous process improvement in production, manufacturing, management consulting and has the Japanese meaning online always as “improvement” or “shift for the better”.

Toyota’s capabilities and efficiency gains are impossible to comprehend or duplicate outside of the sense of tradition—not Japan’s, nor Toyota’s. The “Precepts” of inventor and Toyota Group founder Sakichi Toyoda have driven decision-making at the top echelons of the company since its inception and continue to do so today.

Masaaki Sato, a Japanese auto industry expert, identified the culture of this global automotive powerhouse. Toyota, as analysts point out, is perhaps the most popular car brand of all time, that has “propelled out of nowhere, at one time, the rank of world’s number two car manufacturer,” as auto historian Giles Chapman put it.

According to auto expert Tony Lewin, Kiichiro Toyoda went on a research mission to Europe and the United States in 1929, as he was contemplating growing his family’s loom-making business and entering the auto sector. The company started manufacturing gasoline engines a year later, and in 1935, it developed its first automobile prototypes. Toyota was founded in 1937, according to Lewin.

Toyota had made its own waves in the Philippines. The employees at Toyota Motor Philippines, undoubtedly, have had to succeed in all facets of the car industry because the brand is supposed to outperform the competition in every country where it sets foot.

The majority of new product launches

TMP unveiled a total of ten models in 2012, the most since the company began operations in 1988. The all-new Avanza and the hybrid Prius C were the stars of January. The best-selling Innova took centre stage in February, with the latest version offering more improvements to meet the needs and demands of its target market.

A couple of months later, TMP unveiled the very-new Camry, which features the recently designed Nano-E Technologies and is aimed at a more affluent market. In June, the sector viewed in wonder as the long-awaited 86 arrived in the Philippines and was unveiled. The Variable Nozzle Turbo engine was added to the Fortuner and Hilux in August (VNT). Ultimately, the Philippines’ finest vehicle, the well-liked Vios, was given more models to cater to the country’s diverse market.

TMP’s adaptability and emphasis were put to the test in 2012, when it faced adversity. Local activities were hampered throughout the first semester due to a shortage of supplies caused by a major Eastern Earthquake that Struck in Japan and extensive flooding in Thailand.

Toyota also aims to make cars that are more attractive in order to appeal to a broader variety of consumers. TMP stated that it will continue to pursue changes in its management and sales programmes in the spirit of kaizen.