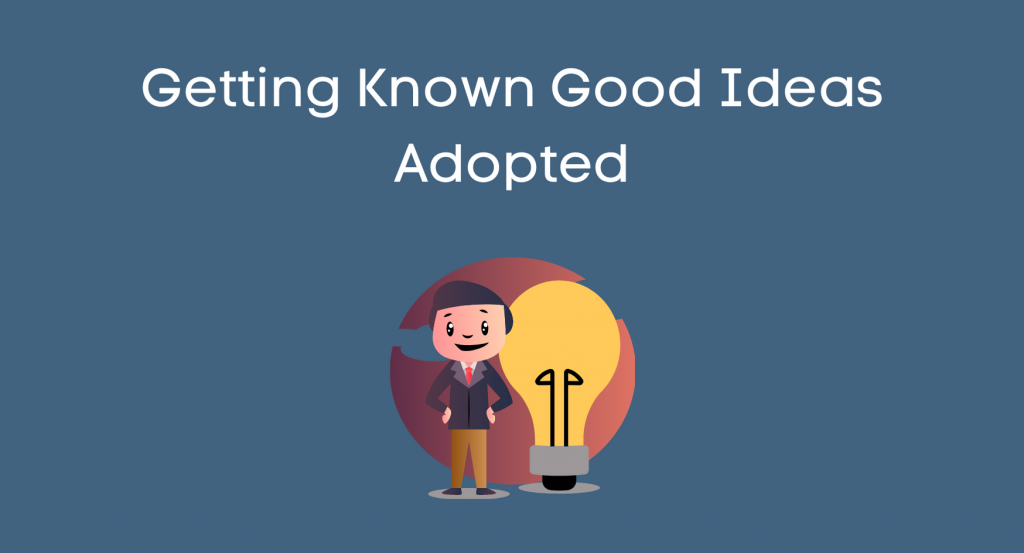 What is the most significant obstacle facing the quality community in truly realising the importance of quality for the good of society?

The “modern ideas” don’t seem to be really novel. The most valuable of these suggestions are generally well-thought-out tweaks and improvements (along with a potentially improved presentation of the key ideas). They are, however, mostly concerned with having old ideas adopted. Nonetheless, this is commendable and beneficial work. Unfortunately, the vast majority of them seem to me to be excessively simplistic proposals that were more concerned with producing something to sell than with improving management practise.

When we should be working on how to get companies to follow sustainable practises, a lot of time is spent on resources on new branding for management ideas. Finding new ways to dress up the same old ideas is a diversion that keeps you from focusing on what really matters. This is particularly valid because people who are rebranding old ideas often don’t understand what they’re doing. They tend to think that simplifying it and rebranding it would make it easier to sell, but they don’t realise that they’ve left out vital elements, and it won’t work – even though it is easier to sell.

People want to appear to be forward-thinking. Using a brilliant idea from 50 years ago that 80-90 percent of organisations are now ignoring doesn’t sound like the sort of thing that distinguishes you as a field leader. It does, but persuading others that this is the case can be difficult. Often related is the need to trademark a new name in order to make it seem new, even though it is just a rewording of old management ideas (and normally doing so in a incomplete and ineffective way).

What is the most pressing question that the quality community needs answered in order to advance global quality practise?

It’s basically the same issue. How to persuade businesses to follow good ideas. Established ideas can be tweaked, and completely new ones can emerge. In terms of management theory, there isn’t much creativity. It’s sometimes a new take on an old idea with a useful shift. It’s all too common to dilute a good old idea and offer a less good version of it.

The issue is mostly about the management in the enterprise, rather than seeking new thinking, new tools, or new technologies. Why do so many companies want to dismiss decades of proof of good management practise? What should be done to encourage people to follow positive ideas? Why not use tried-and-true ideas? This problem of well-known good ideas not being implemented isn’t just a management issue. Science, medicine, and a variety of other fields that one would expect to implement improvements do so. It may take decades for tested concepts to become reality. So, while management needs to change how it adopts known good ideas in search of solutions, there are many other places where implementation of known good ideas is much too slow. Seeking new great ideas would become more important after a good portion of the established good ideas have been implemented.