Build a Visual Dashboard in 10 Steps 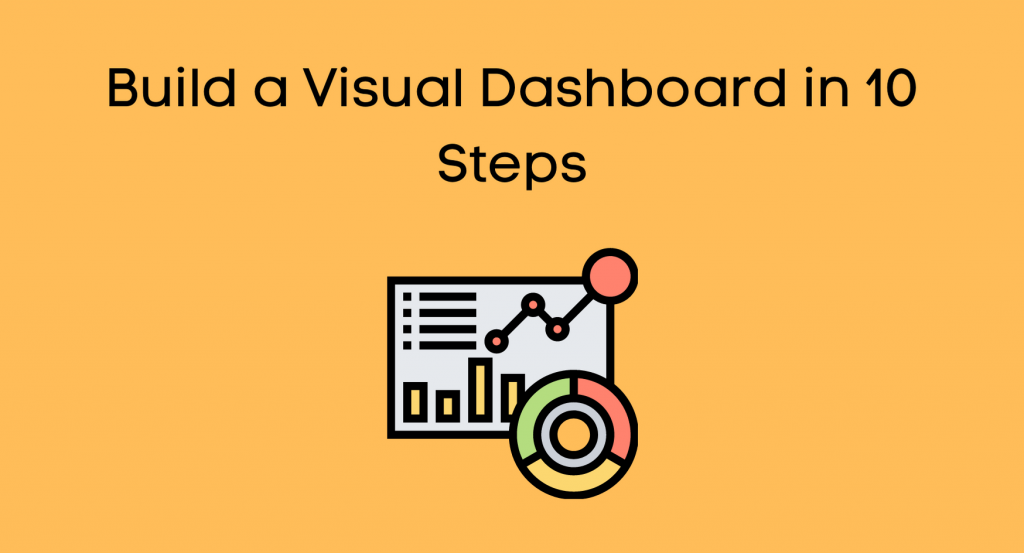 The process improvement team at Ball Corporation (the company known for its glass canning jars) started a visual factory programme three years after implementing Lean Six Sigma. This project aimed to create visual dashboard for plant floors that would not only direct workers on where to concentrate their efforts, but also represent the company’s health. The Yellow, Green, and Black Belt projects will be guided by these visual cues. These should not only point to areas where changes can be made, but also to the effectiveness of those that have already been made. The team set out with the aim of creating the ultimate dashboard.

Some of the questions that were posed and heard were as follows:

Lean does not imply squandering a lot of time and resources on new systems. It’s perfectly acceptable to start with a manual dashboard. Create metrics and update them once a day on a whiteboard. Ball was aiming for the effect of the indicators rather than the flash of a flashy product. Ball was already using a Cyberscience reporting system, and because the system included a dashboard tool, the Cyberscience dashboard was chosen.

A good dashboard should:

A good dashboard does not include the following features:

After determining the target group, the next move was to determine the three to seven metrics that would be most effective in driving manufacturing floor improvements. Over the course of several weeks, personnel from different management levels at both the corporate and plant levels weighed in on the choices. The following is a list of the final metrics:

The next move was to figure out what data levels were needed, which meant going back to the target audience. The dashboard was developed specifically to help drive manufacturing floor improvement programmes. The data must be grasped by the workers on those plant floors at the end of the day, otherwise the dashboard would fail.

To make it more difficult, there are several factories, each with its own department, and each department has its own set of production lines. To guide the right behaviour on the factory floor, the indicators must be able to drill down to the line stage. The Cyberscience dashboard, fortunately for Ball, helps users to navigate a variety of data levels. Start with the level of metric that the main audience can function on or affect while creating a manual dashboard – in this case, line-level data.

At the top of each individual metric box, the target is labelled and shown. The period-to-date value (1.61) is the amount in the centre. It’s green because it’s a better option than the target. The deviation to the previous time (0.41) is the number at the right. It’s red here, with a red arrow pointing up, because, although this process is outperforming the target, it’s not performing as well as it was in the previous era.

Creating the dashboard is, in some respects, the easy part. Choosing the best way to deliver the dashboard is one of the more difficult tasks in this phase. The process improvement team desired a dashboard that was visible, interactive, and accessible to a large number of people. Tablets, large screens, individual workstations, terminals, and other display options were available.

Webinars were used as the primary training tool since the dashboard shows easy-to-understand metrics. Ball found webinars to be perfect for educating multiple people in multiple places, with 13 plants across North America. A short training guide was also developed by the team, which was made available to all. Additionally, members of the process management team conducted one-on-one phone follow-ups with customers to help them feel more comfortable with the tool.  The dashboard’s adoption proved to be more difficult than the training.

Feedback is beneficial, but proceed with caution. Initially, some of the feedback Ball received suggested that the dashboard should be all things to all people. A dashboard isn’t designed to do that. All comprehensive reports will not be replaced by a dashboard. Those reports will be required in the future, but hopefully they will only be used to better understand the item that is being improved.