Announcement: How do you know if you need a BPM Center of Excellence? 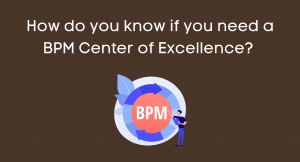 Articles, LSS topics of common interest
Announcement: How can you make a habit out of innovation? 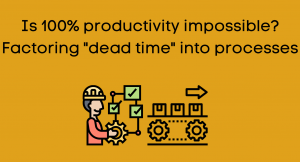 Articles, LSS topics of common interest
Announcement: The Vital Few Versus the Trivial Many

In 1906 Vilfredo Pareto explained the difference in the distribution of wealth in his country by making use of a mathematical assertion. In 1941 Dr. Joseph M. Juran extensively asserted the Pareto Principle to quality issues and a few years later he reestablished the Pareto Principle as the 80/20 Rule, which states that in anything […] 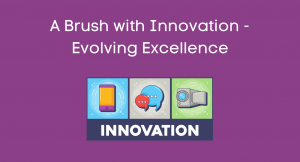 The Food Bank for New York City is the country’s largest anti-hunger charity, feeding about 1.5 million people every year. It leans heavily, as other charities do, on the generosity of businesses, including Target, Bank of America, Delta Air Lines and the New York Yankees. Toyota was also a donor. But then Toyota had a […]